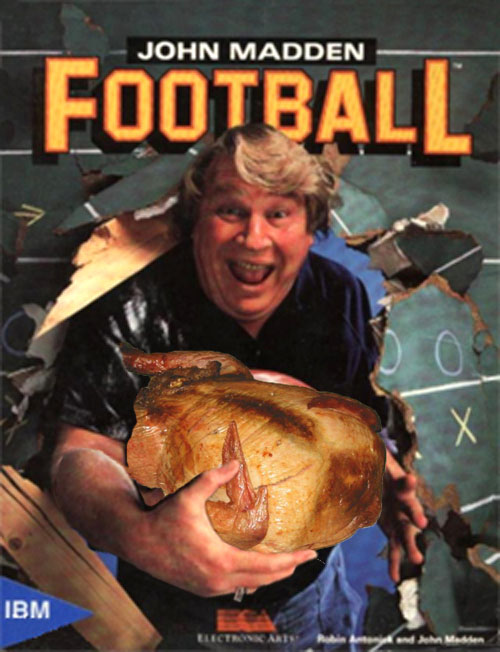 I trust that most of you spent the weekend high on Tryptophan and watching uneccessary, not to mention unsafe amounts of high school, college, and professional football.  The best part of my weekend?  This quote from BYU’s Quarterback,  Max Hall:

I respect that kind of moxie, and I think the ensuing apology was a bit backhanded:

“As a result of what happened to my family last year, this rivalry became personal, and in the heat of the moment yesterday, I made comments toward the entire university that were really directed specifically at those fans in RES. It was not intended to be directed at the entire organization and all of their fans, and I apologize that it came out that way.”