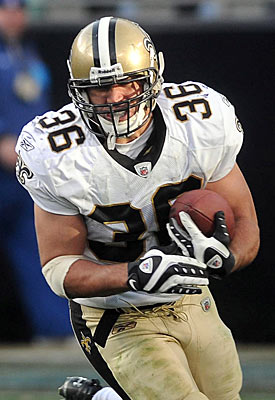 Kyle Eckel left Navy in Spring 2005.  You can read the article for the details on how that worked out, but basically this “sports writer” has no concrete facts, or evidence of foul play, and plays the “I just can’t do it” card (seriously, read the article you’ll understand).   Classic case of guilty until proven innocent.  Or, in this case you have Eckel, who was actually found innocent, and now made guilty by irresponsible journalism.

I’ll let you decide for yourself. But it is a dangerous path when a reporter can’t get a quote from a guy, so he starts juxtaposing words like “traitor” and “dismissed from the Navy” without solid facts or even a detailed report of what happened.  Throw in a few mentionings of crimes/incidents which Kyle Eckel was found innocent of or the chargers were dropped, and you’ve pretty much made him out to be a scum bag traitor, which, ladies and gentleman, I don’t believe he is.  Instead of focusing on how the kid from NAVY made it to the NFL, and now the Super Bowl, Gregg Doyel would rather have you thinking he should be side stepping IED’s instead of linebackers.