As a child of the 90’s my afternoons were filled with the occasional “afternoon special”, running around terrorizing my neighborhood until the street lights came on (ensuing argument: “Street lights are on, but it’s still light out, Mom!”) and of course countless hours of Tecmo Super Bowl. 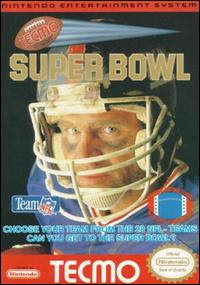 This game made me love football. I’d play for hours. Then go outside and run around pretending that I was in Tecmo Super Bowl. My sisters never wanted to play, and that was fine. I’d tackle them at unsuspecting moments, channeling my very best Lawrence Taylor. While the rules of Tecmo Super Bowl were standard football rules. There were a few “unwritten” agreements. As consistent as gravity:

The rest of this article by the Fat White Guy HERE