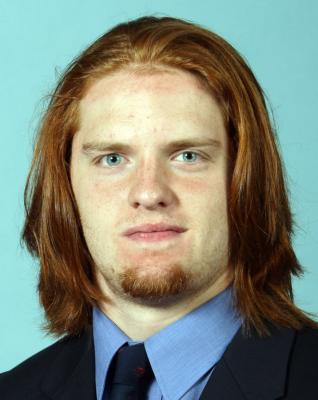 I hate news like this.  And I hope that Owen Thomas’s family is okay right now.  I hope this sheds some light on a major issue in the NCAA:  There is absolutely ZERO mental health evaluation.  Millions of dollars spent on training facilities, weight rooms, state of the art rehab, but absolutely no institutions set up in place to help players cope with the stress of major college football, even at the Ivy League level (as was the case with Thomas).

Not to mention that every medical study on concussions includes some research/diagnosis that points to depression as a result of traumatic brain injury.  I’ve brought it up before, as have others.  Hopefully now the NCAA will pay attention to their athlete’s, doing something with athlete’s best interest in mind.

Expect a full write up on NESN this week.