Early reports out of Boston are that Patriots quarterback Tom Brady has been injured in a car accident this morning on Commonwealth Ave in Boston.  The crash involved a black Audi with New Jersey plates and a red minivan, and according to early reports Brady’s Bentley.  All  cars were damaged, and the Jaws-of-life were used on the minivan.  Brady reportedly refused to go to this hospital.  It is not yet clear which car Brady was driving…..but I think we can guess.

Update: Apparently the early report from WEEI was incorrect, just two cars involved and Brady was operating the Audi. 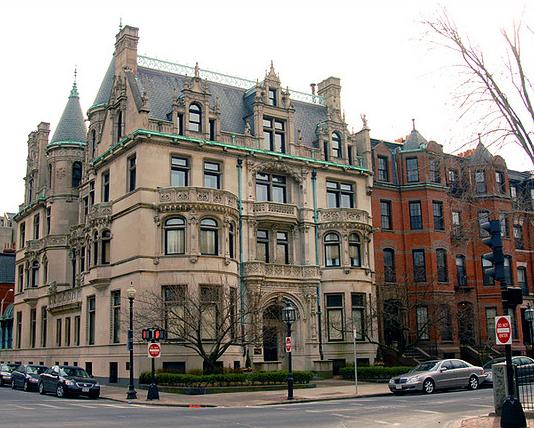